In July 2019, Lapras was appointed the “Miyagi Support Pokémon,” and has been making appearances at various events. Being the waterborne “Transport Pokémon,” Lapras evokes for many people the perfect image of breezy sails along the prefecture’s shores, which suffered extensive damage in the 2011 earthquake. This gentle Pokémon would have loved to boost Miyagi’s tourism by doing what it enjoys—ferrying people across oceans.

A gentle soul that can understand human speech. It can ferry people across the sea on its back. 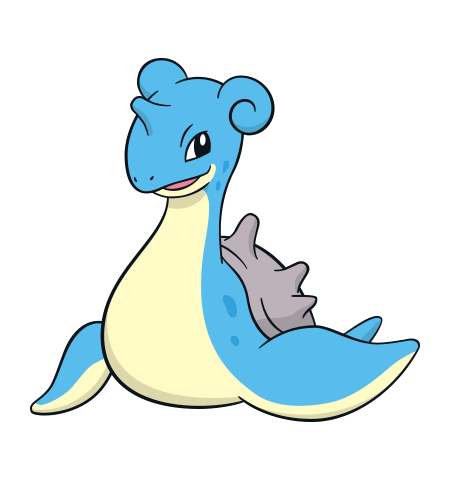 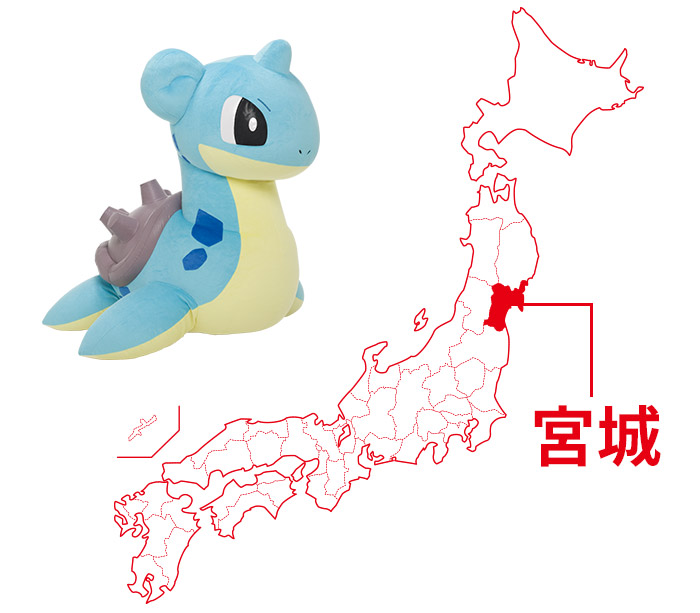 Miyagi Prefecture, is about one and a half hour away from Tokyo on the Shinkansen bullet train. The prefecture’s coasts feature beautiful views of the Pacific Ocean, and along its western edge, the prefecture borders with Yamagata, sharing the view of the Zao mountain chain. Miyagi is home to the Matsushima islands, touted one of the “Three Views of Japan,” as well as numerous hot spring resorts. Miyagi Prefecture is also famous for its rice production, as its central Sendai Plains is one of the leading crop farming areas in Japan.
One of Miyagi’s biggest attractions is Zuiganji Temple, which was adopted by the famous feudal lord Date Masamune as his family temple in 1609. 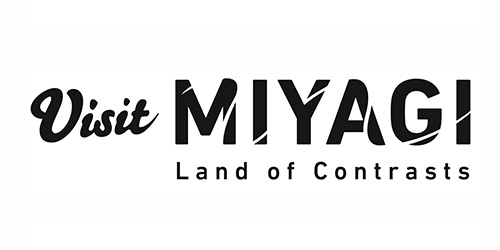 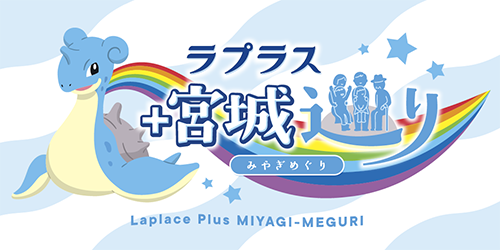 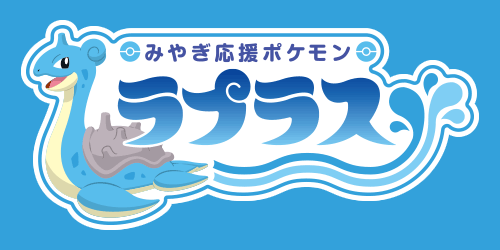 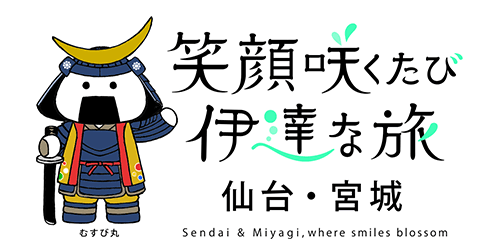 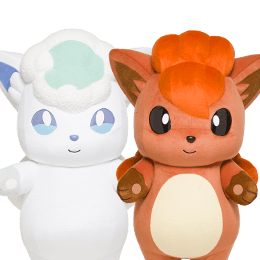 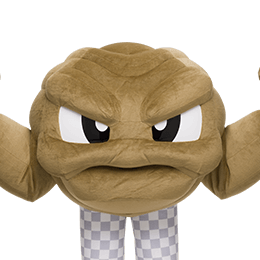 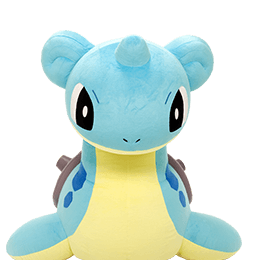 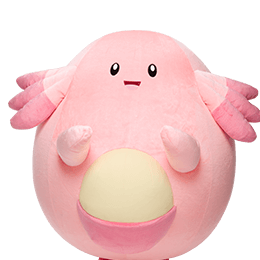 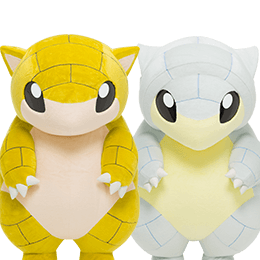 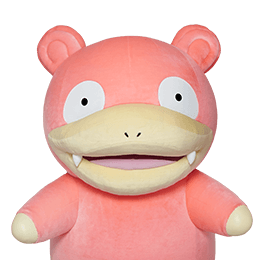 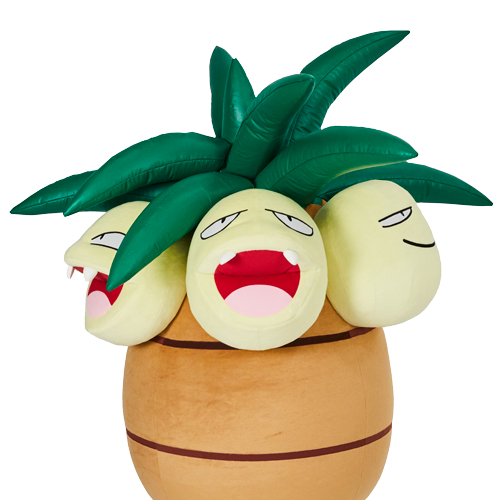 This site uses cookies. By continuing to browse this site, you agree to this use.
Learn more about our use of cookies and how to configure them.